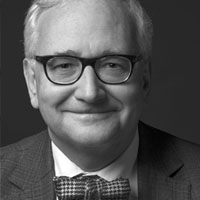 Carles is a poet and linguist, and has been awarded some of the most significant Catalan literary prizes. He is also Knight of Arts and Letters of the French Republic.  Since the beginning of his professional carrier in the 1980s, Duarte has been combining his passion for poetry with a truly activist life in the promotion of access to education and culture.
He is currently the General Director of the Cultural Institution CIC, an education network with over 8,000 students in Catalonia, and the President of the Catalan National council Arts and Culture. He has been member of the Barcelona Cultural Council and of the Catalan foundations coordination board, President of Carulla Foundation and General Secretary of the Presidency of the Catalan Government. 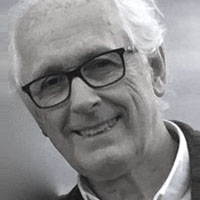 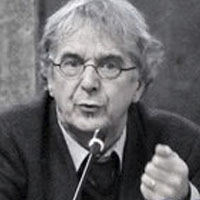 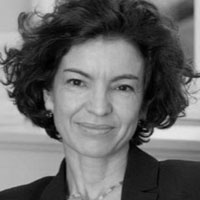 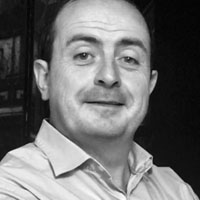 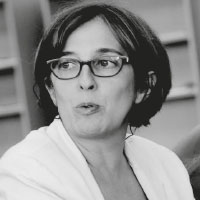 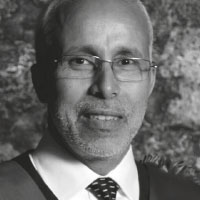 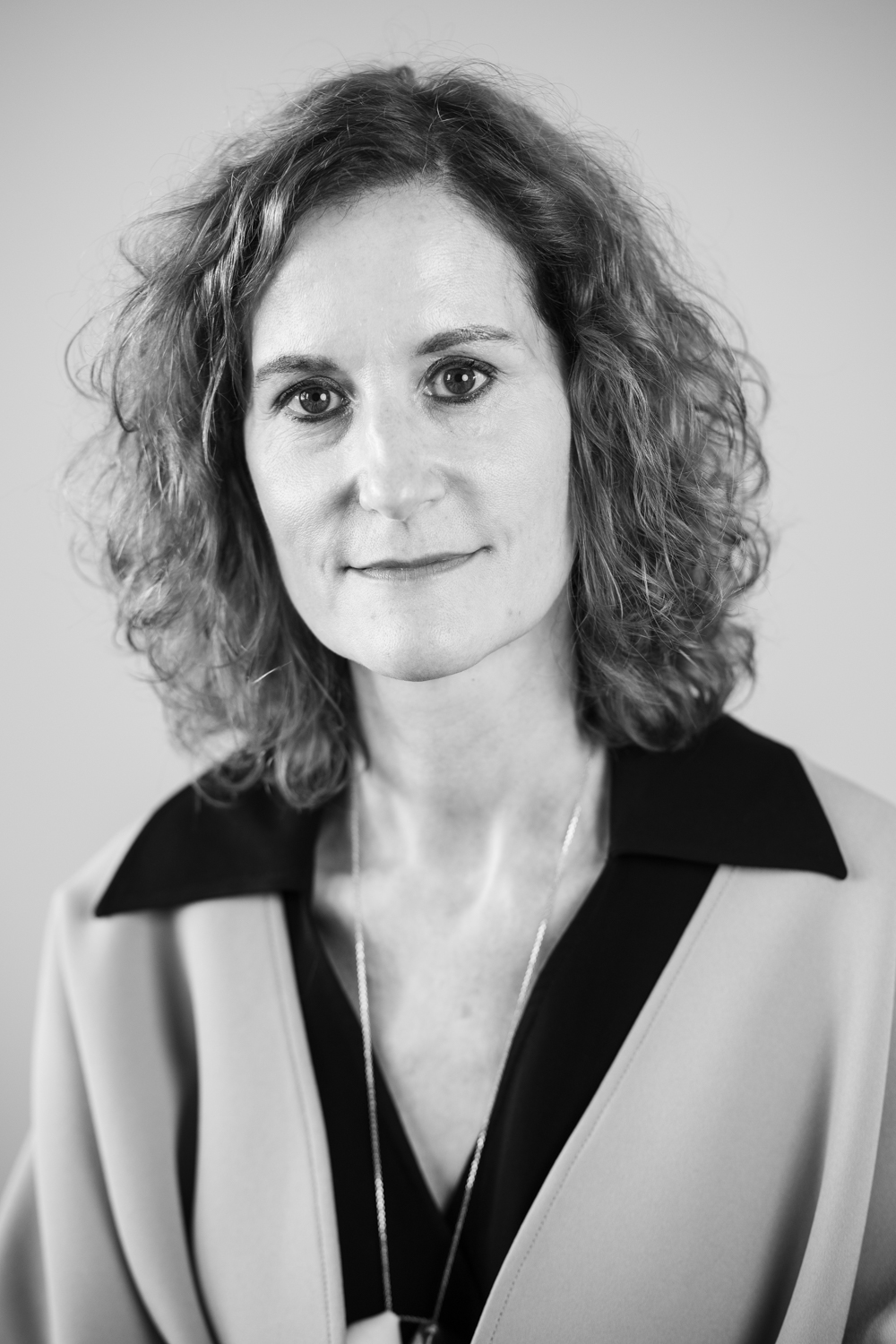